10 Marketing campaign performance metrics you need to be tracking

One of the biggest challenges that marketers face is the ability to prove the results generated from their campaigns.

Marketers consistently rate “proving ROI” as one of their core challenges.

Here are the three main reasons why it’s so difficult:

So should you just forget about measuring ROI?

Well, let’s start by clarifying that tracking ROI is important but it’s not the only marketing campaign performance metric you should be measuring.

In this blog, we highlight the 10 most important marketing campaign performance metrics you need to be measuring to accurately determine the success of your campaigns.

A session is a group of interactions that take place within a specific time frame. A single session can include a number of page views, form submissions, and social interactions and expires after 30 minutes of inactivity.

The number of sessions gives us an idea of how much activity a specific marketing campaign created.

If you're looking to acquire new customers and kickstart a sustainable growth strategy for your business, then this eBook is just for you 👏. Click 👉here to download the PDF.

Generating new leads is the primary challenge faced by marketing teams so effectively measuring which campaigns generate the most new contacts is important.

A website visitor might engage with several campaigns before submitting a form and becoming a lead so assigning an attribution model is important to effectively measure which contacts were generated by which campaign.

Typically you have two choices, first touch or last touch:

Influenced contacts looks at the number of new or existing contacts that interacted with any of the elements associated with a specific campaign.

This is effectively an engagement metric and gives us an indication of whether the content in the campaign was relevant and useful to our audience.

This is the first of two sales metrics you should measure.

Closed deals looks at the number of deals created by new or influenced contacts. These deals may not be unique to a specific campaign which gives you an indication of how a campaign has performed as a part of your overall marketing function.

This is the second sales metric you should measure.

Influenced revenue is the total revenue from all deals closed-won from new or influenced contacts and isn’t necessarily unique to a specific campaign.

Essentially, this is the total revenue that a specific campaign had a part in generating.

The cost per lead is calculated by taking the total cost of the campaign and dividing it by the number of new contacts generated.

If you’re looking for a comprehensive guide to supercharge your customer acquisition for your business, we’ve got you covered 🚀. Click 👉here to download the PDF.

This ratio shows how effective a campaign is generating new leads and is the percentage of visitors that become new contacts.

To calculate the traffic-to-lead conversion rate, divide the total number of new contacts by the number of sessions and multiply by 100 to get a percentage.

The next step is to look at how effective your campaign is at turning leads into customers.

To do this, divide the total number of deals closed-won by the number of new contacts generated and multiply by 100 to get a percentage.

The more organic traffic you generate with campaign assets, like blogs and pillar posts, the less traffic you need to generate through paid channels like search ads.

This reduces your marketing costs and improves the visibility and competitiveness of your website.

And finally, we get to campaign ROI.

How you measure ROI should be based on your specific goals for the campaign. For example, if the goal of the campaign is to increase your organic traffic then there is no point measuring the revenue from the campaign.

Instead, a better approach would be to calculate the cost of the campaign and divide it by the number of organic sessions it created. That can then be compared to the cost of paid channels like Adwords to determine if it was more cost-effective or not.

Measuring and proving the effectiveness of your marketing campaigns can be tricky, especially when it’s against the yardstick of “revenue generated”.

In reality, users engage with a variety of different campaigns each with their own specific goals, so understanding the relationship between campaigns and how they influence your audience is a far more holistic approach.

At its core, every marketing team should be focused on building, maintaining, and nurturing relationships and to that end, the campaigns that do that most effectively, win. 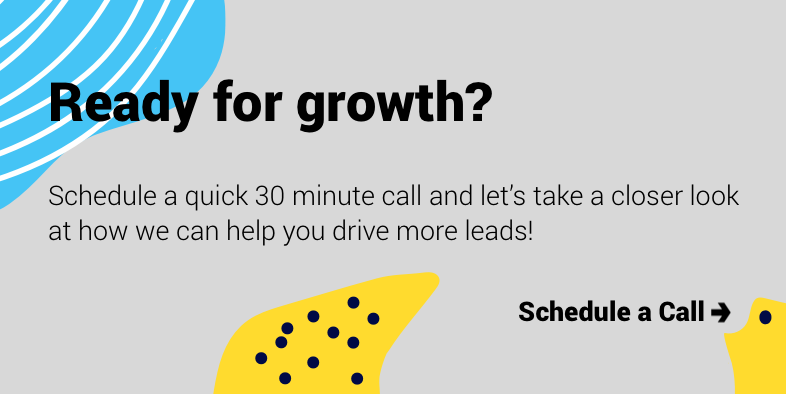 WHAT TO READ NEXT

HubSpot Sales starter Vs. Sales Pro. Here’s everything you need to know

Nathan Van Zyl
I spend most of my time defending my lunch from seagulls. The rest of my time is spent behind the scenes, figuring out ways to grow our agency and better serve the people we work with.